In Learning French: Starting over again (Part 1) I discussed the beginning of my second attempt at learning French. I didn't know when I started again that journey would be still going some 12 years later. The difference is that it is even more fun now than before.

Upon returning from France it was back to my classes at the Alliance. Teachers would ask the class if they had learnt the subjunctive before and there would be a collective sigh. I embarrassedly would admit yes, many times, and equally as many, had forgotten it. As my thirst for learning French grew, I realised that I needed to put in more effort. If you are young, you may be able to just turn up for your weekly lesson with no practice or study between but I found that this did not work for me. Perhaps it doesn't work for young people either. On the other hand age is no excuse for failing to learn a new language according to a report in New Scientist.

I look back now and realise what a scattergun approach I had taken to learning the language. I have tried everything that I can. I sought out opportunities to immerse myself in the French language in spite of living in an English speaking country.

In addition to classes at the Alliance and later at University of the Third Age there are a number of things that I have tried. Some of these I will cover in more detail in future posts: 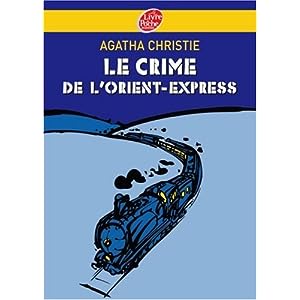 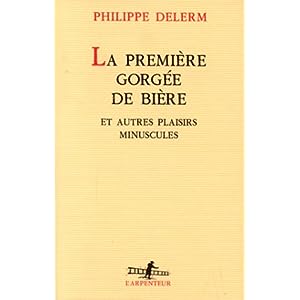 I am eager to do a visit to Melbourne with a free tour in French through the Melbourne Greeter service.  The possibilities are almost endless.  It takes some effort to find the opportunities and also to make the most of them.

The listing above contains things that I have used to supplement formal classes. For a comparison of the benefits and drawbacks of some of the different learning methods I thoroughly recommend Judy MacMahon's article 'Continuing to Learn French'. In it Camille Chevalier-Karfis of French Today provides her advice.  What was effective for me may not be effective for others. Hopefully this list provides a prompt to consider alternatives when learning French.


My 'secret' if you like for 'perservering' with learning French has been my group of francophile and francophone friends. I have no idea how many coffees have been drunk in my pursuit to learn French. They have been there to support and encourage me throughout the journey. Un grand merci à toutes et à tous!