Prior to arriving in Paris, I decided to treat myself with a ticket to see a performance at the Opéra Garnier. I had visited the building a number of years ago and had been totally taken in by its grace, opulence and beauty. I chose the ballet L'Histoire de Manon. I previewed it online (L'Histoire de Manon - Video presentation) and knew as soon as I saw the ballroom scenes that I would adore this ballet. The ballet is based on the novel Manon Lescaut (L'Histoire du chevalier des Grieux et de Manon Lescaut) published in 1731 by the French author Abbé Prévost. It was controversial in its time and was banned in France upon publication. Perhaps a little too saucey? 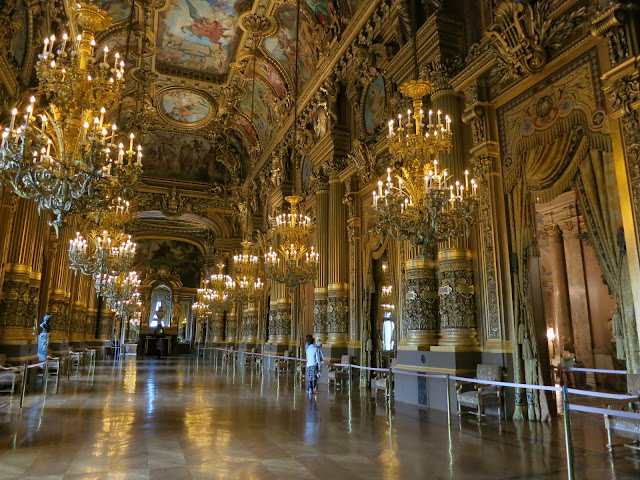 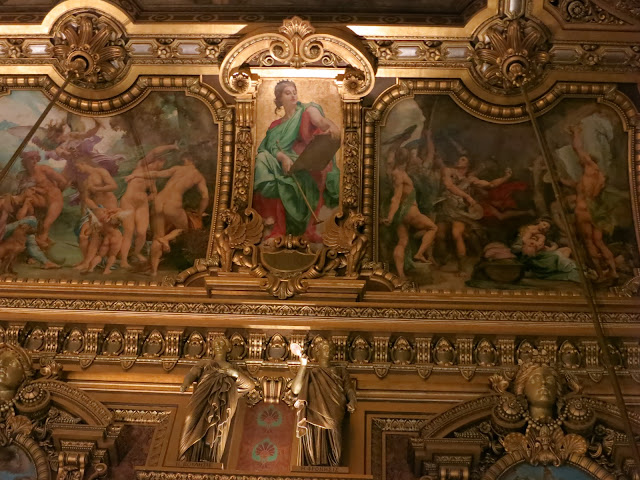 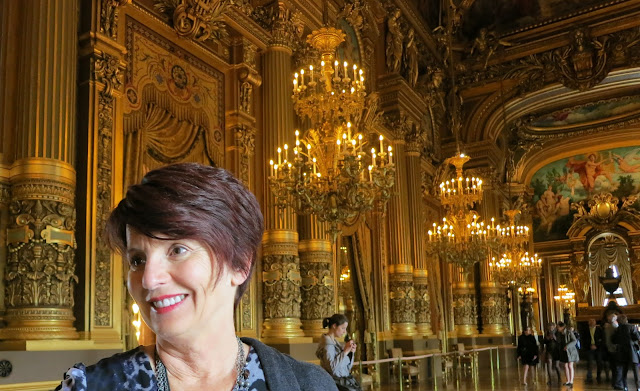 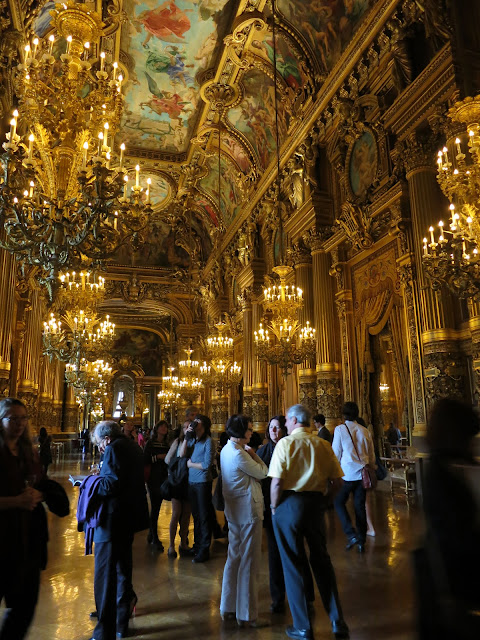 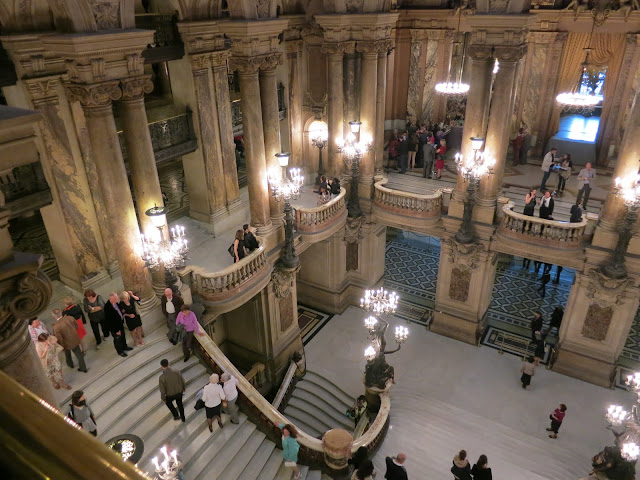 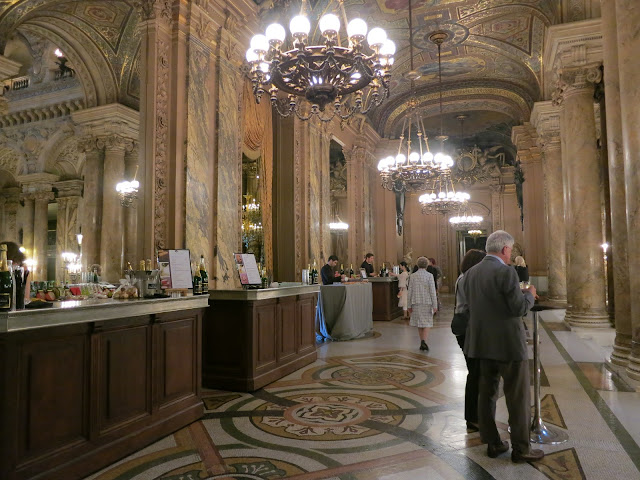 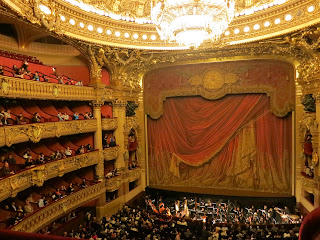 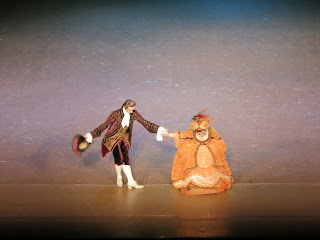 I know nothing about ballet but it appeared to have gotten off to a poor start with quite a few of the artists not seeming to be synchronised with each other. Then in the first act during a scenery change there was some sort of technical problem which resulted in them having to bring down the curtain. Strangely though it was as if this prompted the dansers to raise the bar. The standard improved dramatically and the audience were truly captivated and along for the ride. The costumes were sumptuous and the music stirring. The dancers were rewarded with a standing ovation and many curtain calls. 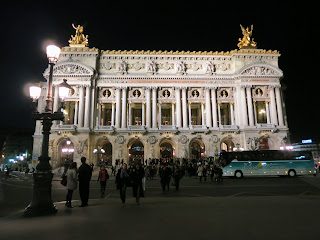 I exited the building almost in some sort of transcendental state. It was as if I was dancing floating above the ground as I headed back down to the metro with the rest of the swarming crowd. Suffice to say, it was a very special evening which I will always remember.

There was a slight drama during the evening. When I came out on to the balcony I could see that the police had cordonned off the area in front of the Opéra. It appeared that they had a robot. When we finally exited for the evening everything was thankfully back to normal.

If you too want to see a performance at either Opéra Garnier (where I went) or the newer Opéra Bastille (accoustically better) you will find everything on the Opéra de Paris website.

If you are lucky enough to be in Paris on Saturday 12 May you will find that the public spaces and auditorium will be free to visit from 9.00am to 5.00pm. 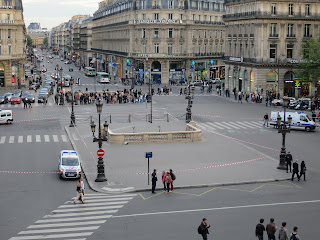 I know I got carried away with the photos but can you blame me?
Publié par Femme Francophile à 10:21